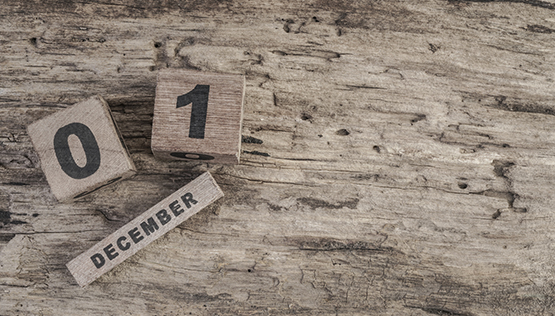 The continent as a whole may well be struggling to deal with issues such as sovereign debt, migration, terrorism and the rise of populism and Euro-skepticism.

Yet only Hong Kong challenges its hold on the first 10 places in the latest World Talent Ranking, a prestigious annual report by leading global business school IMD.

Switzerland and Denmark still comfortably hold first and second spots, as they did last year, with Belgium rated third, Sweden fourth and the Netherlands fifth.

Many prominent economies fare disappointingly, with the US 14th – as it was in 2015 – Japan 30th and mainland China slipping further down the rankings to 43rd.

Professor Arturo Bris, Director of IMD’s World Competitiveness Center, which publishes the report each year, said: “Talent is one of the competitive pillars of Europe. It’s true that the region generally continues to face a number of problems, including poor economic growth, declining momentum and negative expectations. But the quality of its education systems and its commitment to developing talent from a very young age to retirement should preserve its long-term competitiveness.”

The objective of the World Talent Report is to assess how countries around the globe sustain the talent pool necessary for businesses to maximize their performances..

The research draws on more than two decades’ worth of competitiveness-related data, including an in-depth survey of thousands of executives in the 61 countries studied.

Rankings are aggregated from performance in three overarching categories – investment/development, appeal and readiness – compiled from a wide range of factors.

Each country’s evolution in the various aspects is also assessed over the course of the past decade – during which Switzerland has placed first every year.

Professor Bris, an expert in the fields of finance and global competitiveness, said: “The effects of the economic crisis on many parts of Europe can’t be denied. Germany, for instance, has been hit hard. Worsening business sentiment and a decline in both the education system and quality of life have seen it fall out of the top 10. Yet Northern Europe in particular has generally retained its ‘powerhouse’ reputation and still represents the world’s greatest concentration of business talent hotspots. It’s especially striking that nearly every Nordic nation features in the top 10. This is mainly because their education systems feed the economy with the required talent. Language barriers and a high cost of living mean these countries aren’t really big attractors of foreign talent, yet they invest public resources in developing the right competencies. The opposite situation applies to many Asian countries. They might be amazing attractors of foreign talent, but they don’t invest enough in nurturing local talent.”

Speaking about the talent conditions in the US, Professor Bris added: “The US hasn’t featured in the top 10 since 2008, and we’ve remarked before that economic power and talent don’t necessarily go hand-in-hand. Indeed, it’s well worth noting that small can be beautiful when it comes to talent management, as it’s harder for larger countries to adopt and adapt effective systems.”

About the IMD World Talent Report 2016

This is the third edition of IMD’s World Talent Report. The second, published in 2015, produced a top 10 of Switzerland, Denmark, Luxembourg, Norway, the Netherlands, Finland, Germany, Canada, Belgium and Singapore. 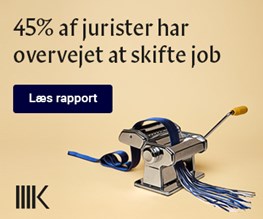